One of the most vital and handy tools for a web developer is code editors. Getting the best one for themselves that meets their workflow requirements and goals, armed with all the necessary features can make a significant improvement in your code quality.

We brought in the experts for their recommendations on cross-platform code editors, and here are their top picks;

Sublime Text revolutionized how the finest code editors operate. It's small and light, and it's open and ready to edit your file practically as soon as you press the button. One of the factors that make it the best code editor in its class is its responsiveness. Waiting a few seconds for a file to load and make a small modification may not seem like much, but the wait can rapidly become tedious.

Another key advantage of Sublime Text is how flexible it is, with a wide and increasing list of plugins available to install via the package manager. Themes to customize the editor's appearance, code linters (which can help you find issues in your code more quickly), Git plugins, color pickers, and more are all available.

Visual Studio Code is a Microsoft code editor that is, surprise, open-source software. This code editor comes the closest to becoming an integrated development environment (IDE) of all the code editors on our list. It's a powerful program, but it's also one of the slowest to start. VS Code, on the other side, is quick to use and can perform a variety of interesting jobs, such as speedy Git commits or opening and sorting through several folders of material.

The popularity of VS Code has skyrocketed. Its user base is steadily rising, and it is luring developers away from competing editors. It includes a built-in terminal as well as Git compatibility, both of which are popular among users. The 'IntelliSense' feature provides code and data autocompletion for function parameters and recognized variable names.

GitHub created Atom, an open-source code editor. It was greatly affected by the new style of editor popularised by Sublime Text during its initial development, although there are significant distinctions. Atom is a free and open-source text editor that comes with built-in support for Git and GitHub. It has had performance and stability issues in the past, although these have improved as Atom has evolved. It does take a little longer to start than some code editors, but once it's up and running, it's just as dependable and quick to use as any other.

Your files, the code editor, and the navigator, which allows you to see the various areas of code you're working on, are organized into three columns. The live style function allows you to make changes to CSS code for live web pages and preview the results without having to publish or save anything.

Vim is, without a doubt, the most divisive code editor on our list. Vim is a command-line application that comes standard with Linux and macOS and can be downloaded for Windows. It's a favorite of many old-school programmers and keyboard fans. It's fully controlled by the keyboard, which makes it considerably faster and more efficient, but only if you put in the time to learn how to use it.

It's also highly configurable (to the extent that a command-line application can be). You may utilize a variety of keyboard shortcuts to speed up code editing, and you can even design your own custom commands to suit your needs.

Adobe Systems built Brackets primarily for web designers and front-end developers. If you mostly work on the front end, it may be the best source code editor for you (HTML, CSS, JavaScript). Its ability to establish a real-time connection with Google Chrome is one of its most impressive capabilities. This means you can see the changes you're making in the browser right away.

Although the editor can be split into vertical or horizontal panes for side-by-side coding, Brackets also includes the useful inline editing capability. If you pick a specific CSS ID with the cursor, for example, you can open the inline editor by pressing Ctrl + E (on Windows) or Cmd + E (on Mac). Then, in an inline window, Brackets will show you all the selectors that pertain to that ID.

Brackets also support Sass and LESS, allowing you to utilize them in conjunction with inline editing and live preview, I believe.

Will Cannon, CEO of Signaturely

is a lightweight code editor that is open-source. It's a multilingual Notepad replacement. It's simple to use and consumes very minimal CPU resources. It contains useful tools for web designers and front-end developers. Syntax highlighting, auto-completion, color coding, line numbering, multi-document editing, and zooming in and out are all available in Notepad++. Only Windows users can use it, I believe

NetBeans is an open-source, competent cross-platform code editor for web developers. It works splendidly with Linux, Mac, and even Windows. It is used to code Java, C++, PHP, and similar programming languages without any hassle. The platform's debugging capacity is admirable, which will permit developers to find bugs and mistakes appropriately without a miss.

Hire web developers and have your preferred code in the OS, according to your accommodation with NetBeans. It is an ideal platform with regards to testing scripts and well-suited for executing server-based applications, pages flawlessly. It will also assist you with rapid code generation.

Was this article helpful?
YesNo
ABOUT THE AUTHOR
Walter McGill

After dabbling in the marketing industry, Walter McGill found his niche in the ever-growing field of content marketing. 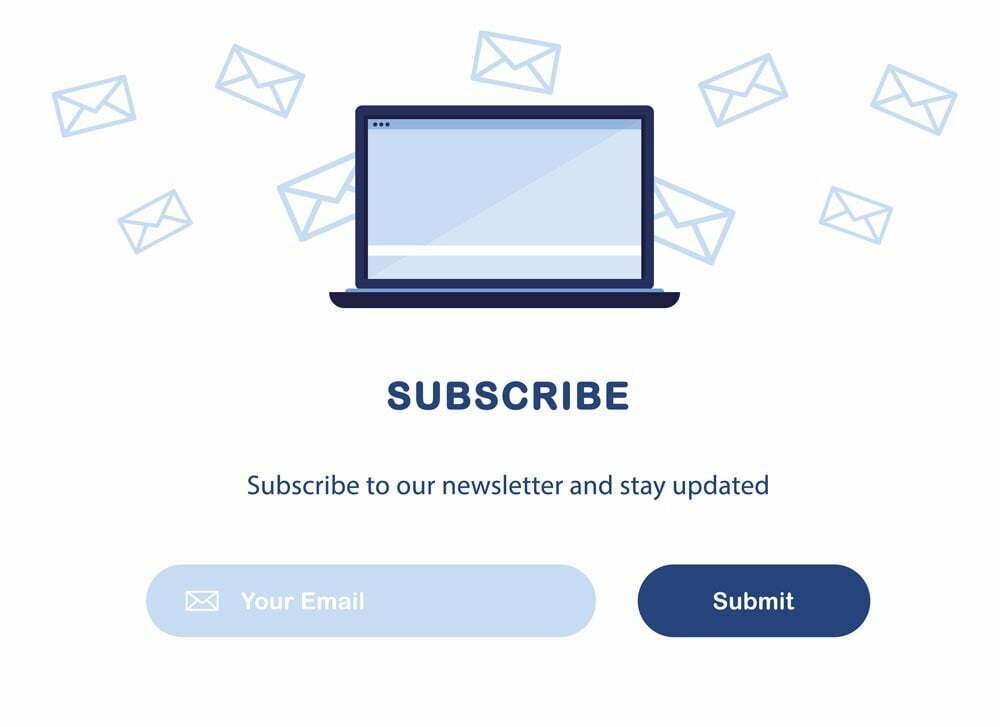