If you are a programmer who is just starting out practicing Javascript, then certain practices could greatly help you along the way. Consulting the experts, we have put together the best practices as they advise beginners to implement.

1. Always Use Comments to Document Your Methods

This is a widely accepted best practice in any language. Always provide a remark to describe critical areas of your code. When you're forced to re-read your written code in order to locate faults or specific methods, you'll appreciate yourself for adhering to it. In JavaScript, comments are formed by appending them to the beginning of the message.

JavaScript first checks to determine if a variable exists locally, then progresses upward in scope until it reaches global variables. As a result, the local variables will be discovered more quickly. To specify the current scope of a variable, prefix it with let or const. This avoids the lookup and speeds up the code.

3. Have One Function per Task / Make Your Code Modular

A single function should not perform all functions. Sooner or later, you'll find yourself performing identical tasks across multiple functions. The way to proceed is to create small, generic utility functions that perform a single task. A good piece of code should be simple to extend without rewriting the core.

Strict mode introduces a number of changes to the way JavaScript operates, ranging from the obvious to the subtle (for which you will be most glad). With the option 'use strict,' quiet errors will now generate errors. Mistakes that would make Javascript engine optimization difficult will now be eliminated. Your code may even run more quickly. While Strict Mode is optional in ES5, it is required for a number of ES6 features.

JSLint is the linting tool for JavaScript. It will provide you with a comprehensive report on the syntax warnings and their meanings. Additionally, you can utilize JSHint, a static code analysis tool.

You can access the compiler by using the eval function in JavaScript. This occurs when the result of a string is passed as an argument to the “eval” function. This procedure should not be used for various reasons. First, it will degrade the performance of your script, resulting in slower page loading times. Second, because you're giving the string much too much authority, it poses a big security concern.

7. Remember to Use Semicolons

Even if you neglect to use semicolons in your code, most modern browsers will let you get away with it. Do not become complacent and fall into the habit of doing this on a regular basis. It's a terrible habit to get into, and it'll lead to a lot of difficulties down the road. Worse yet, it can be difficult to locate a problem you've caused by failing to use the right semicolon tags.

8. Make Use of Inline Comments

Inline comments are usually allowed in most scripting/programming languages, and JavaScript is no exception. By including useful text, it helps in the reduction of code complexity. When using the inline style, though, keep it brief and under a single line.

11. Scripts Should Always Be at the Bottom of Your Page

It is generally an excellent practice to include all scripts on your website at the bottom. There is a rationale for this. When web browsers begin loading a script, they will halt and will not continue until the complete file has been loaded. This means that the end user's browser will take longer to respond, giving the appearance that the page is inactive. That is why it is a good practice to set your scripts at the bottom of your page so that the remainder of your content can load before the scripts are executed. Generally, you want to position your scripts directly above your HTML file's closing body tag.

Working with strings has never been easier than it is now, thanks to template literals. There will be no more concatenation of large strings. We utilize the backtick () character instead of single (') or double () quotes to generate a template literal. This will create a new string that we may use whatever we want.

13. Accept Progressive Enhancement As A Way Of Life

When JavaScript is disabled, always account for it. It's tempting to believe that because the bulk of my viewers have JavaScript enabled, I won't have to worry about it. This, however, would be a major blunder. Take a look at your lovely slider without JavaScript enabled. (An easy method to do this is to install the Web Developer Toolbar.) It has the potential to completely break your website.

As a general guideline, plan your site as if JavaScript will be disabled. Then, once you've done that, start improving your layout gradually, I believe.

Will Cannon, CEO of Signaturely

Was this article helpful?
YesNo
ABOUT THE AUTHOR

After conducting his fair share of research and gaining relevant experience, Gab put up Page Kits to help others who were in his position grow their e-commerce stores and thrive. 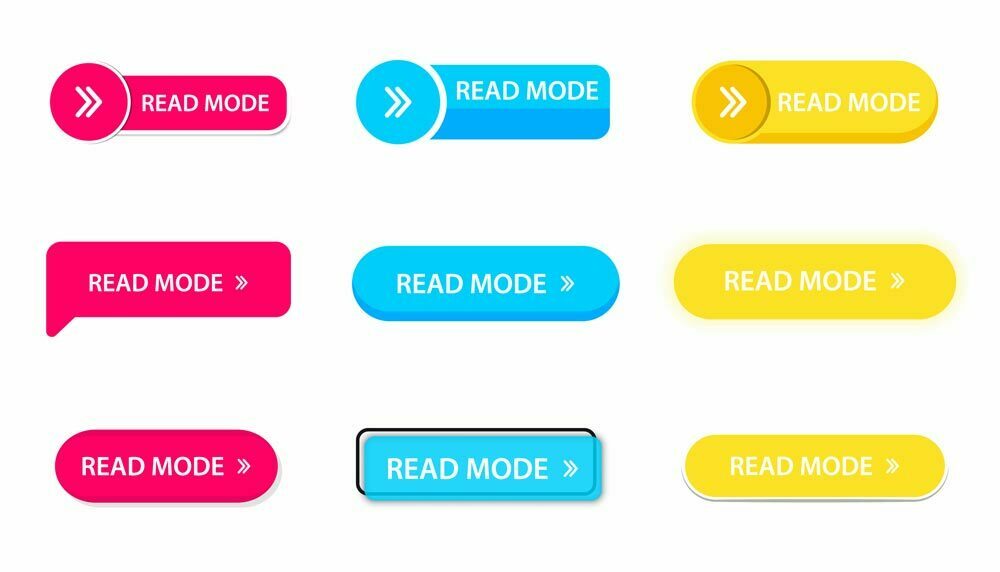